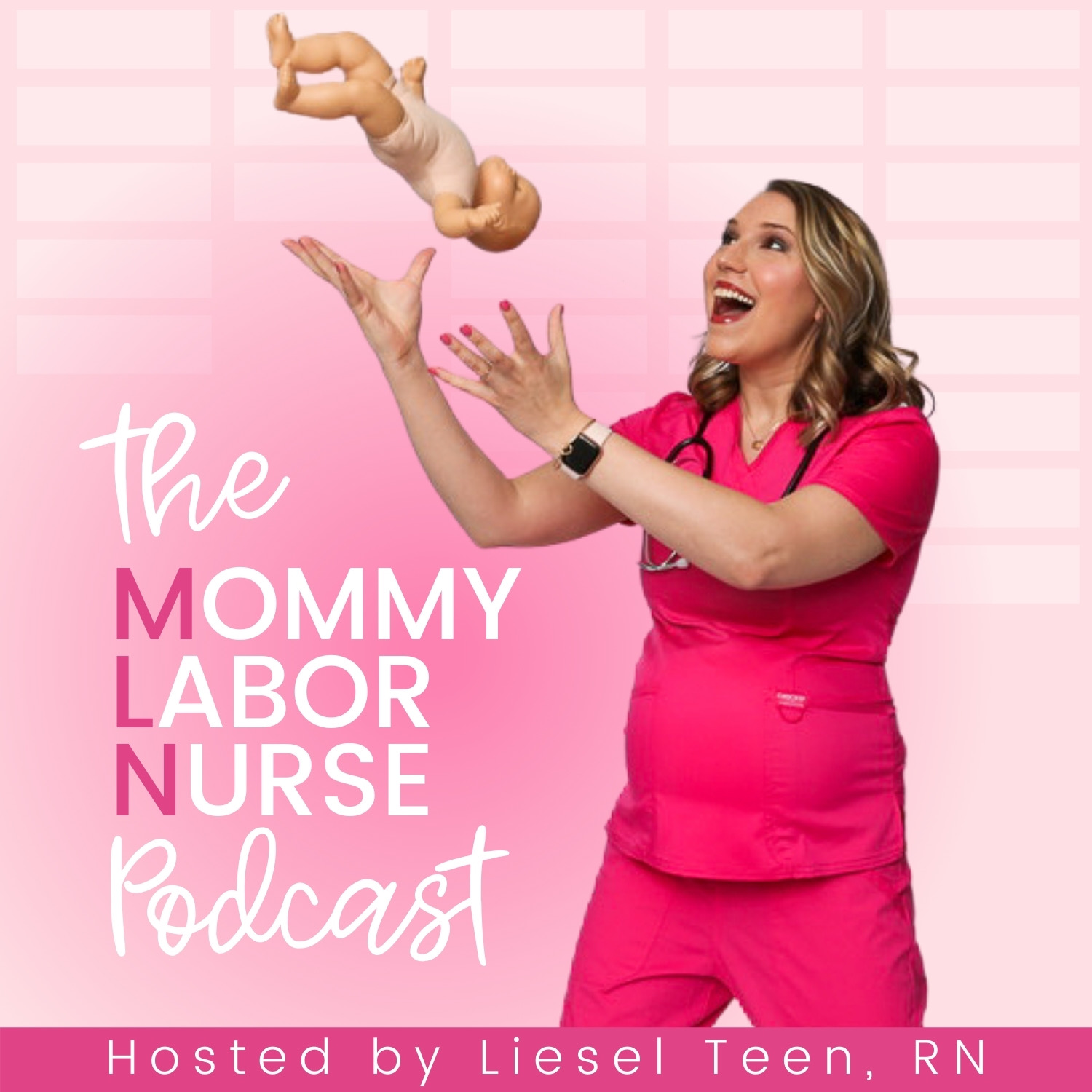 This week on The Mommy Labor Nurse Podcast, fellow mom Payton Bridges came on the show to share her incredible birth story involving the rare complication known as mirror syndrome. Payton reached out to me to share the story of her surprise, first-time pregnancy turned bad around week 22. After being admitted to the hospital […]

This week on The Mommy Labor Nurse Podcast, fellow mom Payton Bridges came on the show to share her incredible birth story involving the rare complication known as mirror syndrome.

Payton reached out to me to share the story of her surprise, first-time pregnancy turned bad around week 22. After being admitted to the hospital at 24 weeks she was told she couldn’t go home until she gave birth.

What the doctors initially suspected was preeclampsia turned out to be a rare complication known as mirror syndrome.

A bit about her story

In the episode, you’ll hear her tell that story about how they tried to keep her baby growing as long as possible, but that she ended up having an emergent C-section at 26 weeks after lots of ups and downs.

She explained how when she was going through this she did what we all do, and went to Google to look at statistics and other stories. But it was SO difficult to find positive information on mirror syndrome and positive outcomes.

Her hope with coming onto the show and sharing her story is that it will give hope to another mom going through the same thing. Without further ado, let’s hear from Payton.

Payton is a 29-year-old wife, mother, and nurse. She is currently living in North Carolina with her husband Aaron, daughter Hadlee, and two dogs Moose and Mahina. They are currently expecting a baby boy due in October 2022.

Payton graduated from nursing school in 2015 in Virginia where she went on to work in her local medical ICU. While on a spring break vacation in 2017, Payton met her now-husband Aaron on a cruise. She went on to marry him in 2019. Payton and Aaron moved to Hawaii in 2018 while Aaron was stationed there for the Army.

Payton became pregnant with her daughter Hadlee in 2020. After over a week in the hospital with many ups and downs, her daughter was born via Cesarean section on September 30, 2020. Hadlee spent 166 days in the NICU before going home on oxygen and with a feeding tube. Hadlee weaned off of oxygen in September of 2021 and started eating a full oral diet in February of 2022.

Payton’s hope in sharing her story is to give hope to anyone going through a similar experience – whether it’s a tough NICU journey after an unexpected early birth or Ballantyne/mirror syndrome. After experiencing this rare pregnancy disorder, Payton hopes to bring more awareness to the syndrome itself and give hope to other families that face it. 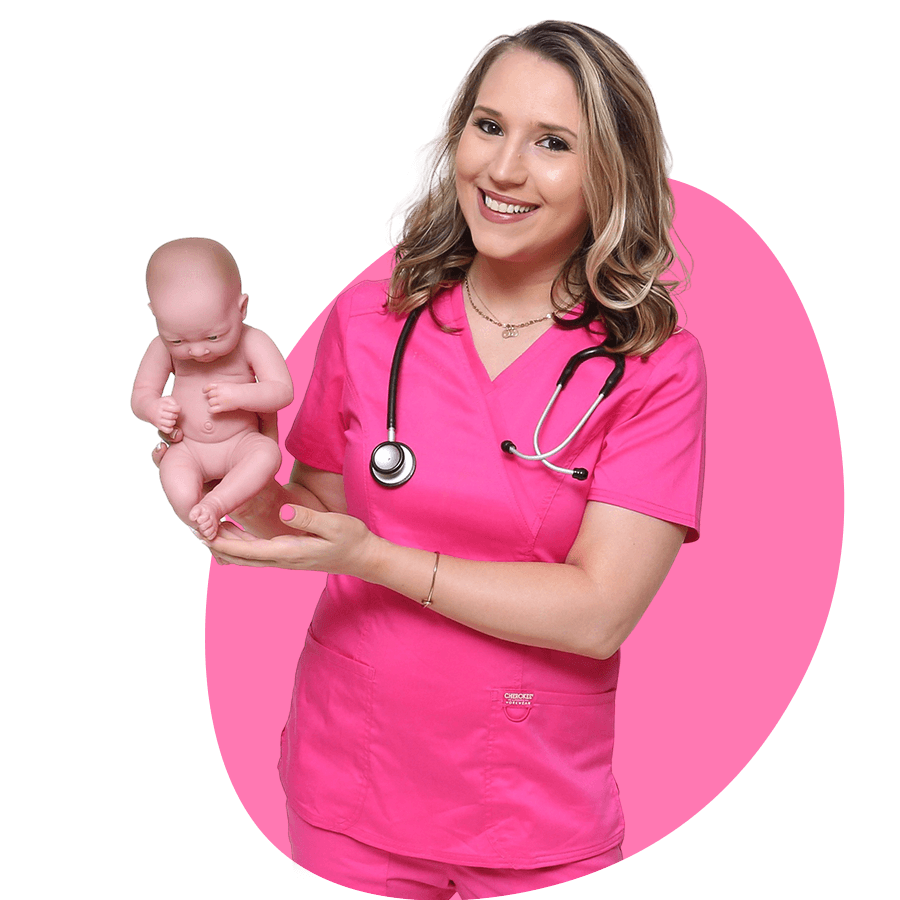